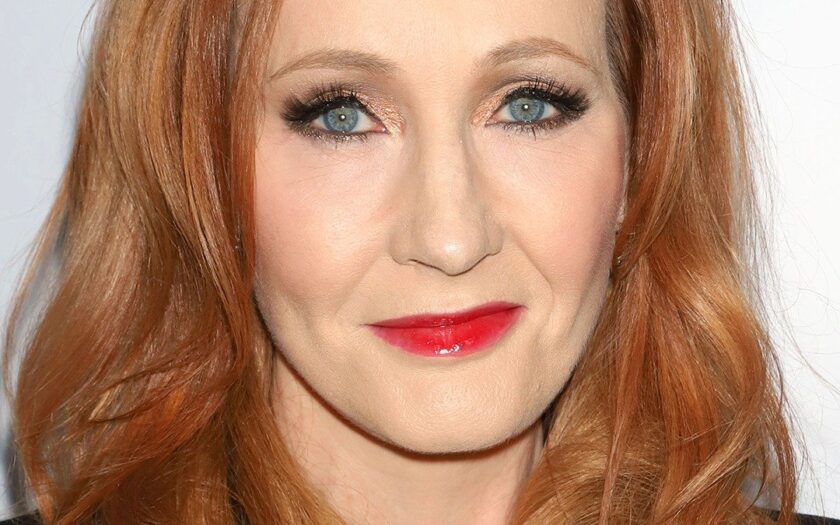 “Who is the author who is worth more than a billion dollars even after giving away $170 million in 2012?”

Now before you give me your answer,

Let's go on a brief, but exciting.. fact-finding mission:

Do you know who Paulo Coelho is?

I just love this guy.

His most popular work is The Alchemist (Please find this book and read if you've not done so already),

The Alchemist was not only a huge international bestseller but the most translated book by a living author.

With a net worth of over $500 million, Paulo Coelho is definitely one of the world’s richest authors.

What about Barbara Taylor Bradford?

Maybe you don't know her,

He's Nigeria's richest cleric, and he's written more than 50 books of his own, and also owns Dominion Publishing House, which publishes faith-based works by other writers. Oyedepo’s net worth is estimated to be about $150 million.

Coelho, Bradford, and Oyedepo – are super-rich writers high up on the writer's net worth pyramid. But most of the spaces at the top are filled by names you may know very well:

He has sold more than 350 million copies of his novels around the globe, and has a net worth of more than $400 million.(He has also written a great book on writing called On Writing.)

And James Patterson (who is almost – but not quite – our winner)…

Patterson has sold more than 300 million copies of his books. He has a net worth of $750 million, and continues to  earn about $90 million per year.

So.... who is the richest author in the world?

How could she not be?

She is the author of the Harry Potter industry, which began with books and then went on to include movies, and games

With a net worth of more than $1 billion – even after giving away $170 million of it in 2012 – Rowling currently holds the title for the world's richest Author.

Want to Make Money as a Professional Writer?

Here’s What You Need to Know…

Making money as a professional writer can be tough when you try to go through the "author a book and publish it" route.

But there are other exceptions:

Of course, I’m talking about copywriters, professional writers that earn a fortune writing about nearly everything

– From food to beauty, to health, to leadership,  to finance, to real estate, to  travelling, to self-development, to fitness, to self-defense, to humanitarian efforts and more!

If you have wanted to write for a living (or if you are writing now but want to earn more), you should look into copywriting as a career.

The demand for writers that know how to sell ideas, services, and products is greater than ever – And it is getting bigger every day.

I’ve personally taught dozens of wannabe writers the lucrative craft of copywriting and have reached thousands more through my social media handles on Twitter, Facebook and LinkedIn

Sure, if you want, you can try to become the next JK Rowling or the next Paulo Coelho or the next James Patterson and even David Oyedepo – in which case your chances are one in a million.

For more information about prospering as a Copywriter,

Feel free to check this out