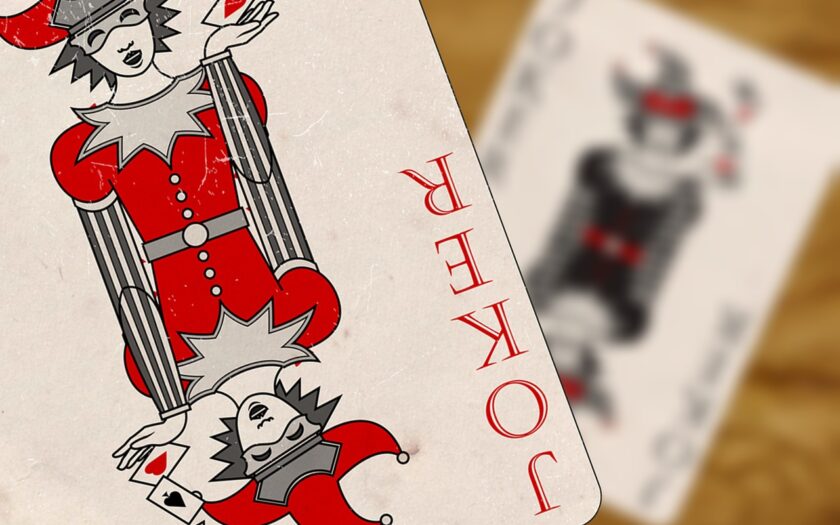 Far too many people are guilty of fraud.

You say you want to make more money?

Change your situation for good?

But instead of doing the work relentlessly and consistently

You're fucking around and lazying about

Jumping from one thing to another

And your dreams will remain what they are

A lot of people will tell you...

Sorry I'm not cut out for this thing you do.

I don't want to become a "great" this or that or anything.

I don't want to be rich

I just want to live a small, quiet, comfortable life.

But guess who they rely on when they need financial help?

The same "rich" they don't want to be like.

The joke writes itself.

Instead of operating by the princple of self reliance so you never have to rely on anyone or run to anyone...

You live your life hoping that.... whenever you need to pay the bills

Or when you have need for money

There's this one person you'll call and they'll definitely help you

I must tell you that you're a joker.

Look, I don't know about you

But I hate asking anybody for money

I hate it with passion.

If I ever have to ask anyone for financial help,

Or I've exhausted all my income streams.

The chances of me ever asking anyone for money is:

I'm a firm believer in self reliance

Especially when it comes to money.

No matter how much I'm making

I never get too comfortable.

Better to have it in excess,

Than to not have enough when the need arises

The stomach-turning truth is:

Most people are not ready to be rich

All of which they don't want to be bothered with

The logic of fools

Again, the joke writes itself.

And contrary to what you think..

The only real secret to success I know is:

If you can focus on one thing for 12-months

And you learn the right way

And do the work consistently,

And you ask questions in between...

And you seek help or guidance when you're stuck

And you have unwavering belief in yourself

There's no way in hell you won't make staggering progress in life.

Anyway it's your life...

Do with it whatever you damn well please.

P.S: Another foolish excuse people give for not working hard is:

"I wasn't born into a rich family, I don't have rich parents or a rich relative willing to help, Just like Bezos and Bill gates and Elon Musk...so I may never really become rich no matter how hard I work"

An argument that holds no water.

You're either working hard or you're not.

Oprah Winfery was born into poverty.

Howard Schultz was born into poverty

And you don't believe you can be rich

Or that you deserve staggering financial success

You'll always have a keynote speech to justify your laziness.

Having money is important.

And you're better of working hard and smart every day,

To have as much of your own money as possible

Than relying on anyone else.