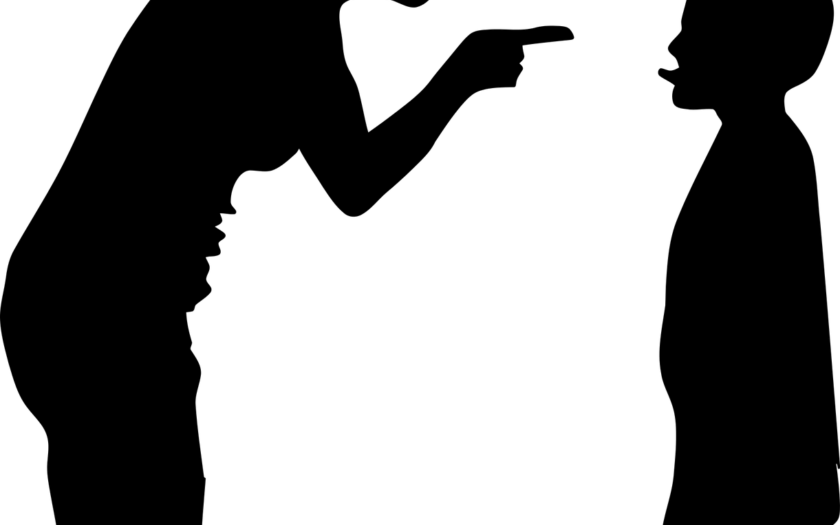 But back then in boarding school,

Most times when others were on the assembly ground,

I was very often somewhere on the third floor,

Hiding inside a pile of foams,

Or when others ate their food in the refectory

I smuggled mine into the hostel,

And when others were in class for prep or studies

I was usually somewhere in the hostel, or an empty class,

Or anything to pass time.

I Hated tucking in my shirts or wearing socks or putting on tie (Nobody seems to know why anyone needs to wear a tie?)

Since we were forced to only eat what the school gave us (60% of the time, the food was small and tasted bad)

We were always sneaking out to the neighbouring village to smuggle in contraband (provisions, palm kernels, fruits and more)

That way — we could eat what we wanted

And no matter what the hostel masters said:

I never really bought into the idea of spending 4 days a week in fellowships where the word of God was a weapon to make you obey everything you were told — with the usual threat of you going to hell fire if you dared question anything...

For example, back in boarding school

The rule was every student only eats from the refectory

But the director's children got special treatment

Never slept in the hostel

Never participated in sanitation or labour

The joke was on us

The point is, I just hate being told how to run my life

Or that things MUST be done a certain way

I like to go with what makes sense (to me)

Even if everyone else says it's stupid

When it comes to Copywriting...

Else — nobody will read what you're writing

And as a result, nobody will buy what you're selling

Which actually translates to:

You won't make any money

And on that basis,

Here's a few Copywriting rules I live by:

But the little I've shared should give you a little nudge in the right direction.