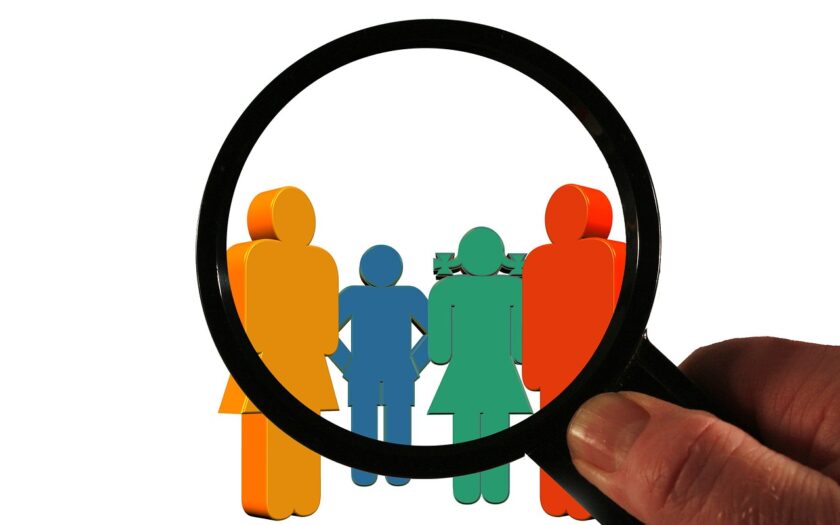 I think he was holding a black ballpoint pen and just as he about to sign his column of the contract...

He said he had changed his mind.

"I'm calling the deal off, I don't see why I should pay this much in monthly retainers when you're already getting a 10% royalty from this deal"

Now, if you're familiar with how royalties work in this thing of ours

You already know 10% from a client is very generous

It could be more in JVs where you have a stake in the biz — say 30% to 50% or even more in some cases — but with clients, 3% if often considered generous talk more of 10%

Anyway there I was...

Now, the ideal thing would've been to simply say:

"Okay no problem, let's remove the monthly retainers... and just stick with the royalties only"

But I liked the deal the way it was,

And here's how I went about it:

First, I acknowledged his concerns

Like, I understand why you've come to this conclusion

And it's okay if you want to call off the deal,

But (beginning of objection breaker)....

Have you considered the fact that you won't even be paying these monthly retainers out of your pocket after the first month?

Which is not a lot of money for a man in your position (notice the use of ego?)

Afterwhich, everyother payment (retainers and royalties) — comes from the proceeds of my work with you.

You strike me as a very clever businessman

And when you think about it

And one last thing I forgot to mention earlier

I wanted to point out that...

Because he was quiet and had a blank facial expression the whole time I was "defending the structure of the deal"...

But almost in a flash, I noticed a smile of approval

And that's when I knew I had overcome a major objection

Almost as if he had heard what he wanted to hear

And a few minutes later he said he actually knew my points were valid (And had thought about them himself...)

And if I had said No,

That would have been it.

You know , when it comes to closing deals...

You have to understand:

Major objections can cost you a deal even in the last minute...

And they often include (but are not limited to) things like:

Your fees (how much money is leaving the other person's pocket?)

Your track record and social proof (do they match your fees?)

The strength of your primary promise (how compelling is it? — and does it match your track record, portfolio and social proof?)

Upfront percentages (How much are you asking for upfront?)

KPIs — Key Performance Index (How are you telling them they can measure the performance of your work? — what can they use to hold you accountable?)

Any one of these objections (if not properly addressed during your discovery calls or physical meetings) —— can keep you from closing big deals.

And then, there's minor objections too

Which may include things like work schedule (remote or in-house?)

A good example is how a lot of start-up CEOs believe that:

1: Be fully immersed in the biz so you have a very clear understanding of how everything works ...

2: And be on ground to make practical suggestions on the go — when there's a sudden need to make adjustments or tweaks to promotional campaigns or business growth strategies... (based on the target market's response)

I say it's minor because once the money part (often the most critical piece of most negotiations) ... has been settled...

This is something both parties probably won't have a hard time making a compromise on.

Okay fine, you need my physical presence and I'm okay with that

But is it okay if I come in just 3 times a week and a minimum of 2 hours a day for the first month?

Instead of coming everyday as I'm more of a remote person?

Done, you garrit — anything else you want us to look at before we sign?

What I'll suggest is to focus more on the major objections

And that's anything that could make a client feel like:

They're paying too much, or that they can't trust you or that you won't be able to deliver the kind of results (desired outcome) they seek

You can have a list called "Major Objections (M.O)"

Then beside each objection,

Not try to "argue your way" into making the client see they're wrong about a concern they have...

But how you can present "logical facts" that lead them into drawing their own conclusions that:

"Although you might be a bit more expensive that the other options available to them...It's a still a hell of a bargain especially considering your track record and the potential ROI when you apply your "trade secrets" to their biz"

I hope it does

Sure, you can get a client to reply your pitch (Attention)

Heck, you can even get them on a discovery call (Interest and Desire)

And that's a lot of progress...

But that's just one piece of the puzzle

The critical piece (Action Triggers)—knowing what to say, and how to say it:

To close the deal and secure the bag — and without any casualties:

...is often where the magic happens in this thing of ours.

If you need help landing better-paying clients as a freelancer or as an agency owner...

The testimonials have been nothing short of amazing

It's all here for you to see: The FCI — Batch of June