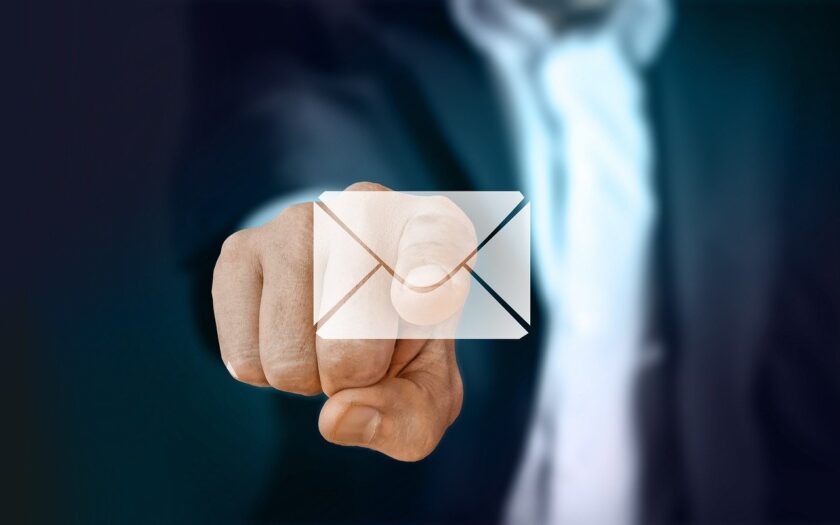 This email picks off where yesterday's email ended

If you've not already read the email,

Please try to read it first before reading this one

It is entitled "Ronald Nzimora (Part 1)"

And in that email,

How I did lots and lots of research about the man

And stalked him endlessly

To gather enough information about "my prospect"

Before writing even a single word in that pitch

And I ended yesterday's email by saying something to the effect of:

"In my next email, I'm going to explain the psychological framework behind that pitch"

This way, whenever you have need to send anyone a pitch

You'll know, what to say — and how to say it

Whether it's a B2B client

Or an Ecommerce Entrepreneur

Or just someone you need to sell an idea to.

Now, to the psychological framework behind my pitch to Ron:

The first layer of the framework is:

When I was thinking about how to structure my pitch

It dawned on me:

This man gets of lot of pitches already

In his DMs, emails and even his Twitter timeline

And I can bet he ignores practically all of them

As such, I couldn't "pitch for mentorship" like everyone else

Nor could I "ask to work for him for FREE"

Instead, I had do something different.

Something he wasn't used to seeing.

So what I did was:

I didn't mention it in the pitch though,

I just promised "I had 3 ideas" to share with him

Note: I was very specific

I didn't say some ideas or even one idea (which would have, in my opinion, not been enticing enough)

And not just random ideas

How could I "guess" what his earnings were?

And luckily for me at the time,

The info was right there on his newsletter OPT-IN page

That would have been foolish.

I showed respect for what he had achieved.

The line for that part reads:

Then I framed my pitch along the lines of...

"I have 3 ideas I want to share with you, 3 ideas that, if well-executed, can increase your earnings by up to 50%.../ And I know you're a very busy person, but you're also a very smart business man, and you know there are certain things you can't discuss over the phone or in DMs — /and that's why, all I'm asking is to come explain these ideas in person, so you see for yourself whether or NOT you want to proceed with them. / And it won't take more than 20minutes.... That's all I ask... Will you take the chance?"

I don't recall the exact details of that pitch

But I believe I've relayed the gist accurately,

And this brings me to the 3rd part of the framework

I wasn't beating around the bush

I was telling a longwinded story about how things were bad for me and HOW I needed someone to save me from drowning...

I wasn't asking to be hired

I wasn't begging to be mentored

I just made a simple promise

Ideas that, once he confirmed I wasn't lying about their potential

He could easily use any of the 3 to grow his wealth (not get rich, because he already had "fuck you money")

And all it would take is just 20-minutes of demonstration?

The fact that my "20-minute guarantee" tied in perfectly with my short and selfless pitch?

Clearly, I wasn't just someone who knew he was a no-nonsense businessman who placed a lot of value on his time

I was someone who also valued my time.

And believe it or not,

That's a strong selling point when you're dealing with the rich.

In addition to not being needy

Helps to keep these in mind

Whether your prospect is Super rich or NOT.

Also, something else I'd like to point out — regarding the psychological framework behind that pitch, is...

And what he stood to gain.

The only part of that pitch that had anything to do with me was:

The part where I mentioned I had just relocated to his City (Which made him see I wasn't so far away from him and as such, meeting physically kinda made sense)

And then at the end when I put my name.

And my official title:

My point, if there's any, is simply this:

Make the pitch about what's in it for them

And what they stand to gain

And go straight to the point:

Never ever use hype in your pitch.

Never come across as needy

And avoid being unnecessarily "formal"

Tomorrow, I'll tell you the first thing I learned from Ronald.

The email will be titled "Ronald Nzimora (Part 3)"

P.S: I had a death scare yesterday.

Thanks to Bena and Funmilayo,

Helps to make the most of the little time you have here.