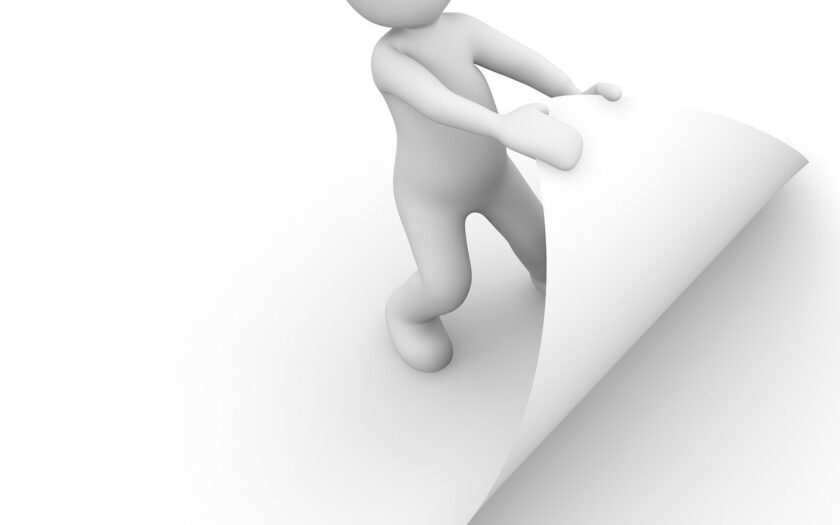 I am simply following my observations to their logical conclusion

So the thing is:

All of them, very predictable ...

All of them, using the same strategy

All of them, coming across as very needy

Most times, I know what's coming — from the preview alone — the subject line —even before I open the damn thing.

One guy actually gave me a 72-hour ultimatum

Saying in the final paragraphs of his email that my decision to reply him [on time ... or not....] would prove if I really knew as much about marketing as most people claim in their remarks about me

LOL, if you don't take your dirty stinking bum-bum out of here

It was laughable — and very amateur too.

And trying too hard to make your prospect "worry" about your assessment of their proficiency...

Some even go as far as trying to tear your work apart...

Telling you it could be wayyyyyy better

Or that there are several loopholes in your system

And if you let it continue....

The house you've toiled to build could come crashing down ... (sooner than later)

For most people, strategies like these probably seem smart on the surface (Maybe our friend above even tried it once and it worked...)

But even a 12-year-old can see how the joke writes itself from the get go.

Nothing wrong with leaving your contact details (just in case)..

But look at his words below and you see how he's committing suicide without even knowing or realizing it:

Call me between 4pm-7pm today Friday (My weeks are always busy, I'm only available for calls on Fridays... so you can call now)
=

And if I didn't call between those hours?

You cannot send me a pitch and then give me funny conditions and instructions to do as I'm told (who's pitching who again?)

This man would later ...(after not hearing from me and wondering how on earth I chose to ignore him) ... send 2 follow-up emails (the next day... and the day after... asking if I was available for a call... apparently, his busy schedule had miraculously cleared up)

And I never opened any of his emails again

And then, there are those who offer to work for free ...

What can I say to this group of people?

How do I explain to them that this can be very repulsive? (At least, the way most are going about it?)

There are a number of other things to point out

So I'll just wrap this up as quickly as I can:

You see, as far as sending a pitch to a prospect goes (Even if it is using WhatsApp to ask that Chizoba girl out on a dinner date)

You have to understand:

Which is why you're sending that pitch in the first place

And you cannot, for any reason, insult their intelligence,

Or come off as a cocky know-it-all who thinks every other person on earth is beneath you and should be:

Worshipping at your feet...

Or licking your bum.

And whatever you do...

Don't forget that if it looks like the usual pitch (the predictable stuff almost everyone keeps sending out... yet, nobody likes... nor responds to anymore...)

At best, it will get you into your prospect's blacklist

And if you'd like to learn more about prospecting, networking and constructing cold responsive pitches that win...

This topic is just one of 33 things I teach in my on-going mentoring program for writers, business owners and marketers.

But if you're a good fit,