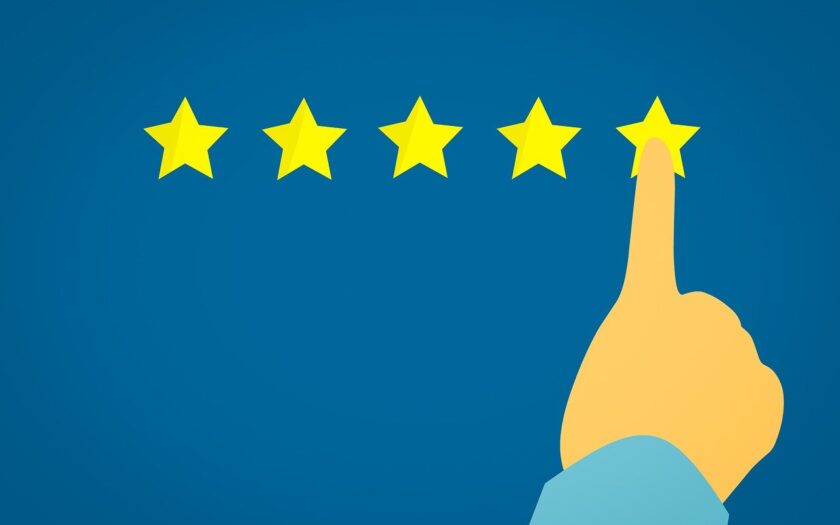 I'll try to keep this as simple as possible

If you're considering creating a blockbuster product

One that does 8 or 9 figures yearly

One critical question you want to ask...

After you've confirmed there's an existing market dying for a specific solution to a particular problem, is...

What's the solution no one is offering?

What's the gap no one is filling?

What's that big idea no one is promoting?

There were other Copywriting courses in my target market

But none was talking about working primarily with Clients in the Direct response market (which is where freelance writers find the highest-paying clients...)

So I wasn't saying I will teach you Copywriting

What I was saying in effect, was...

"If you want to earn really good money consistently... as a freelance writer... there's a little-known writing industry where you'll find well-paying clients who pay thousands of dollars per project.... and you're not working any harder than you do when you take those $50 gigs on Upwork or Fiverr"

At the time, no one was talking about this

No one was talking about why freelance writers should focus more on writing for ....

These guys are not looking for blog posts and articles

They're looking for writers who can sell stuff (ie: writers who understand the power of Copywriting...)

As such, you don't need to sell them Copywriting

And they're wayyyy easier to work with

Compared to other business owners who don't even understand what direct response Copywriting is...

The potential in the direct response space for partnerships, royalties and equities (even creating your own offers...)

Means you can actually reach your desired level of personal income much quicker...

Than if you were doing any other kind of writing...

And in any other industry for that matter

Back then, no one was saying this

Most freelance writers were simply stuck in a world of low-paying writing gigs on Upwork and Fiverr...

They secretly wished there was a better way

And the F.C.I filled that gap.

And another thing to keep in mind is

My target demographic was somewhat 3-fold

Those who were already doing freelance writing,

But were fed up of slaving for hours and earning peanuts

Those who were interested in getting paid to write from anywhere... (but didn't know how to go about it... )

This group had probably tried and didn't get any results

And there's another group...

Those ones who probably hadn't heard of freelance writing yet...

But because they're at a point in their lives where they will do anything to make their own money independently...

They 'd be open to an interesting idea and promising message... the likes of which the F.C.I was promoting.

Because each group was on a slightly different level of awareness from the others...

My message to each group was carefully tailored to first meet them at their level of awareness...

And then from there...

Lead them (by hand) ... to the solution they wanted.

One group, the unaware

And the other group, the problem aware

And the timing also played a role too

Because we launched at a time (April 2020... start of COVID-19 Lockdown) ... when majority of our target prospects were stuck at home and unsure what the future held for them

And the big idea(s) for the 2 sales letters were wrapped around what was happening at the time:

It means wrapping the big idea for your marketing message around something that is either happening now...

And then revealing what your prospect can do to put themselves in a position to survive... and thrive.

There's one more thing I should point out

The F.C.I isn't really a course that teaches you Copywriting

Sure, I take the pain to walk you through the important stuff you need to know ... if you're going to be getting great results

Can be expressed in one simple paragraph:

"The financial autonomy and lifestyle freedom you seek can be achieved through freelance writing.... But the overwhelming majority of writers you hear of making thousands... tens of thousands of dollars in writing fees... are direct response Copywriters writing for direct response business owners... and The F.C.I is a proven roadmap that shows you how to succeed in this lucrative industry..."

That's it... nothing more

And if you dig deep

You'll see that long before I came onboard...

This burning need was hidden in plain sight

It was there and no one was offering that solution

And so when I was thinking of what to create at the time...

It literally was right in front of me...

And the rest is what you've come to know as The F.C.I

So by now... you've probably noticed one thing:

It is not the product

Yes, you need to create a great product that actually helps people achieve their desired outcome

And you want to ensure your marketing is solid

But before the creation process

Before strategizing about offers and all what not

You want to be sure that the juice is worth squeezing

This product you want to create... is it built upon a unique idea and solution that no one seems to be talking about in that market?

Yet... your target prospect has a burning need for?

If you start from there...

If you put a LOT of thought into it

Eg: You can't just wake up one day and say you want to teach people how to make money online

That idea has been bastardized

And if you ponder a little further

Hopefully, we can continue this talk in my next email

Or the one after that

Until then, stay frosty

I don't have all the numbers

But if you think back to when it launched...

You'll see that a major reason that product scaled massively...

Is not primarily because of the offer or even the copy

Sure, the offer is solid

And the copy is compelling

But in my opinion...

The major reason it scaled is because it filled a gap in the market.

T was promoting a unique and interesting idea that... at the time... no one else in his target market was talking about

Well, I don't have a problem sharing more

But you're going to have to get me drunk first.

And at this point, the question is...

Do you have the courage to get me drunk?