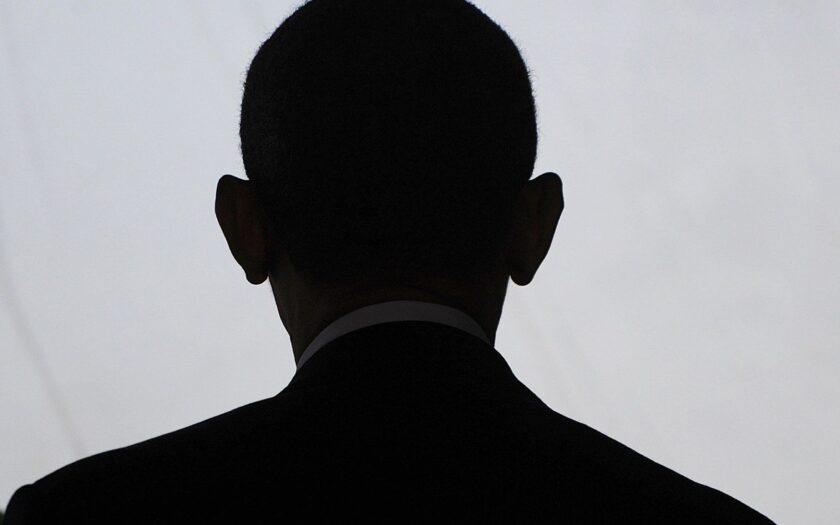 People can be stupid.

Maybe I'll tell you about this in my next article, but for now,

Yesterday evening, I got a Telegram message from a student of mine.

Ini wrote a small pitch (I was impressed) built around the recent Cyber attack where;

I'm going to lay some deceptively simple -Yet very powerful- Copywriting lesson upon YOU.

“Tough Day For Us...”...CEO of $27b company laments after his company was attacked"

Not bad for a start

We might as well sweeten the hook to get more favourable attention:

First, let's look at the story from the perspective of a slay queen:

Former U.S president Barack Obama was one of few elites whose Twitter accounts got hacked in an apparent Bitcoin Scam.

The Others include 3 U.S Billionaires

Plus the likes of...

There are many angles from which we could come up with a much more powerful headline and story.

If I may, here are a few examples:

These elites were prime targets of a ruthless cyber attack inspired by Malicious Intent!

And tie it in with the subject matter so it makes absolute sense to your reader.

How do you do this?

That's a story for another day.

Listen up: I have a friend who is, Unarguably. . .

What he likes, after he trains someone is,

To have that person place trades with nothing less than $1,000

He's been doing this for over 10 years.

Now, let me ask you something:

Who would you want to teach you how to MAKE millions trading binary options?

Some sweet-talking financial guru who literally has never had to trade with their own money before?

I don't think you'd chose him to teach you.

Not if your daughter's life depended on it.

I think you'd rather be trained by someone like my friend who has... in real life...

Been putting tens of millions of Naira OF his own money on the line for years... and...

Who is always ready to do it again.

The choice is obvious.

Unless you are a complete moron (and from the look on your face I know you're not),

Some chest-beating agbero who just "talks-the-talk"

And, when it comes to copywriting...

I'm the guy who "walks-the-walk" and "swims the swim" (I just made that up) ...in the "Red Ocean of direct response marketing and copywriting"

And... who is always ready and willing to put his own money where his mouth is.

Do you have the guts to go on a ride with me into the REALM of world class Copywriting?

I'm NOT going to lie and tell you it's going to be easy.

It is NOT easy.

But if you have the "heart" for it.

Pay careful attention to what I'm going to say next:

My 1-on-1 coaching program starts in September.

Before you get too excited,

Understand that it is not for everyone.

So I'm putting strict limitations on who can join;

Here's who my 1-on-1 coaching program is for:

I’m not just looking to show you how to make a few bucks.

Anyone can do that.

Which is exactly where I am today.

But if you can’t afford it,

I’d honestly rather you not join me.

The kiddies can stay at home.

This offer will be extended on a first come, first serve basis.

You can't pay until I've spoken with you on phone.

If you're interested, all you have to do is send me an email (aabstractalgebra@gmail.com) with . . .

If you'll be part of this,

I need a firm commitment from you.

You should be always ready to implement stuff.

If you can’t give me that,

If you're ready to commit, feel free to send me an email message with