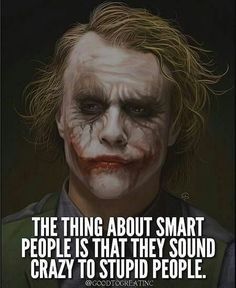 That's because, in this business of ours..... your headline can either make or break your marketing campaign.

But first, before we get into the meat of it, I need you to understand  .....

First, t​​o make a headline work, you have to make it specific enough to be intriguing but vague enough to provoke curiosity. The purpose of the headline is not to sell the prospect – it is to capture his attention and engage him in the selling process.

Second, a powerful headline seeks to establish a relationship with the reader from the get-go by hitting an emotional button...

Third, a powerful headline delivers a complete message wrapped up in one BIG Powerful IDEA that is easily understandable...

Fourth, one very important piece of the headline puzzle is that for your headline to work superbly well.....  It has to grab attention, provoke curiosity and force (or intrigue) your reader to read the next line....

If your headline doesn't do this, it has failed... and essentially, your promotion will pass like....

A Black Ship in the Night!

No one will read your sales letter.

And therefore no one will buy.

Okay, we are now getting into the heart of the matter....

Following are nine frequently-used types of headlines. Any great sales letter you pick up and read today uses at least one of these headlines.

As you read on, you may recognize some:

You made it eh?

The Patience Of Job!

But I'm sure it was worth the read!

That's 52 headlines to choose from.

Now get to work!