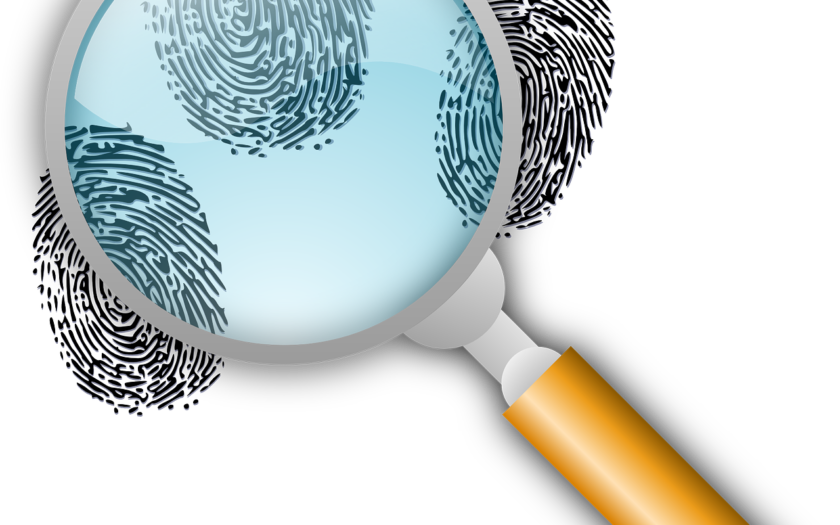 I don't know if you're hearing this for the first time

Do you know why the U.S NAVY SEAL is considered the most dangerous special operations unit on earth right now...?

It's not just their cold calculated modus operandi

The ruthless criminal profiling of everything about their target

So before they even launch an offensive...

They know their target better than his own mother does (considering the fact that she doesn't know all that bad, dirty stuff he's been up to...)

And you know what?

The NAVY SEAL doesn't lift a finger until they're sure they have an accurate profile of their target...

Do they consider it "the right time" to launch an offensive

You get where all of this is going yea?

Before you write a fucking word of sales copy

Before you create your offer

Before you think about your USP

Down to the color of her eye lashes.

You've got the internet

Look beneath the couch

And the number 2 thing I teach my students,

...is show them how to do criminal profiling research.... (Not like the Navy Seal of course, since we're not killing or catching anybody)

I show you how to know your prospect so well...

The moment you're done with your research

You have quality info on what to say...

And how to say it

To get your reader to respond to your message.

This way, you're not staring at a blank screen with zero idea what you're going to write.

And you can even use this to land clients.

2 of my students who started sometime in June,

And are now doing over $3,000 a month in writing fees alone

Because they took action!

And I'm confident you can do same...

If you've not already signed up

You can review the offer here