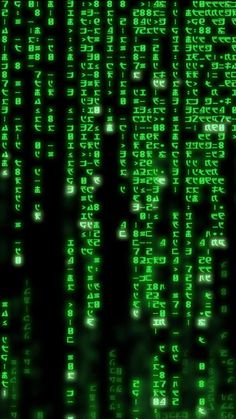 You don't have to agree

Heck, I don't even want you to agree

But human beings are fucking liars

And we're very good at saying we want X,

Then why have you been avoiding broda Sodiq who teaches Agric Science in a Secondary school down the road?

Even when he checks all those boxes?

"I don't have any issues with Feminism"

"I want a child who thinks for him/herself.. Questions things and does thing differently"

WHat parents really mean is...

In otherwords, you want a Child who can't think for themselves and question things or do things differently..

When majority of religious men say:

"I don't really want my wife to be hot in bed... Couldn't care less if she has well-rounded boobs.... a lovely skin and an ass to kill for... I Just a homely, responsible woman who'll love me and take care of our children"

But if that were the case...

Why do most religious married men cheat with women who aren't "homely"... but have very sexy bodies?

That's what they really crave.

An intimate affair with a hot woman.

I'm sure you get the point

Because once you've figured that out

And you know exactly what emotional triggers to pull

You can literally write your own ticket.

And getting paid very well to do it