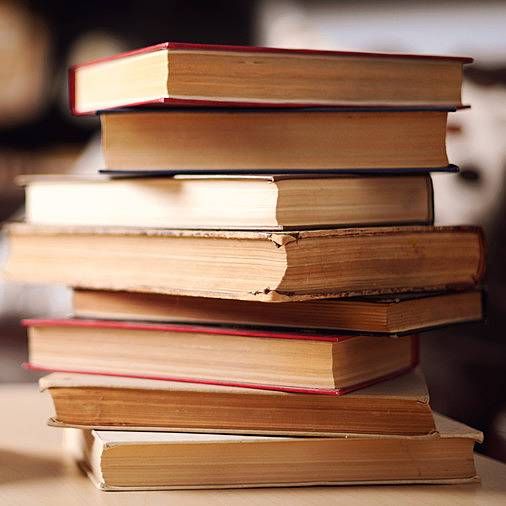 The world's greatest Copywriter passed on peacefully in his sleep

Why am I writing to you about a dead American-Indian so early in the day when I could easily spend my time more productively romancing my mistress?

You're about to find out.

While he lived, there were 3 must-read books Gary Halbert recommended all his students read and devour first before he agreed to teach them anything at all.

Not until I had devoured these books again and again, did I begin to see Gary's point.

These books gave me a solid foundation upon which I've built a Copywriting career and publishing business that have both flourished beyond my expectations.

The first book Gary recommended was of course:

It is the book recommended by more marketing geniuses than any other, and it's available free online.

This book is short, sweet and to the point. Scientific advertising gives you the important highlights of how direct marketing and sales work.

Gary recommended that you read this book at least, 2 times, and....

Read it twice (and take notes on your second reading)

Now, here's what you should know.

Robert Collier was a mystic.... And he sold billions of dollars worth of anything you can possibly think of:

All with the persuasive power of his pen.

And in his book, which is now available in FREE domain online, he outlines the steps, strategies and techniques that he used to generate hundreds of millions of dollars even during the worst economic times.

This is a must read for anyone who is at all serious about....

Making millions in this thing of ours.

It was written by Gary Halbert, and at first, you'd think he was being cocky for recommending his own book, until you've had an eye-ball to eye-ball confrontation with all 25 chapters.

The Boron Letters is a series of 25 letters Gary wrote to his youngest son, Bond Halbert, while he was doing his time at the Federal Boron Camp prison

This book outlines the elements of great copy in such simplified form...

Even if you somehow lose your memory, you'll still come out of a coma and write a bloody good sales letter using what you learn from the Boron Letters.

You can find The Boron Letters on Gary Halbert's website

If you don't have these three great Copywriting books in your library, you are missing out, and...believe it or not...

No matter how much you think you're making right now,

....you're leaving a lot of money on the table if you're not consistently guided by the timeless nuggets of marketing wisdom in...

The holy trinity of Copywriting books.

That's the message from the Lord.

I must now return to matters of the underworld.

PS: You are beyond all hope if you don't read and re-read these books (They are FREE!)

Implement the hell out of what you learn.

You'll make money, plenty of it.

Look out for my next ARTICLE (honestly, between the 2 of us, I prefer the word *letter) because I'll be revealing a Copywriting secret so electrifying...

Don't even try to guess what it is.