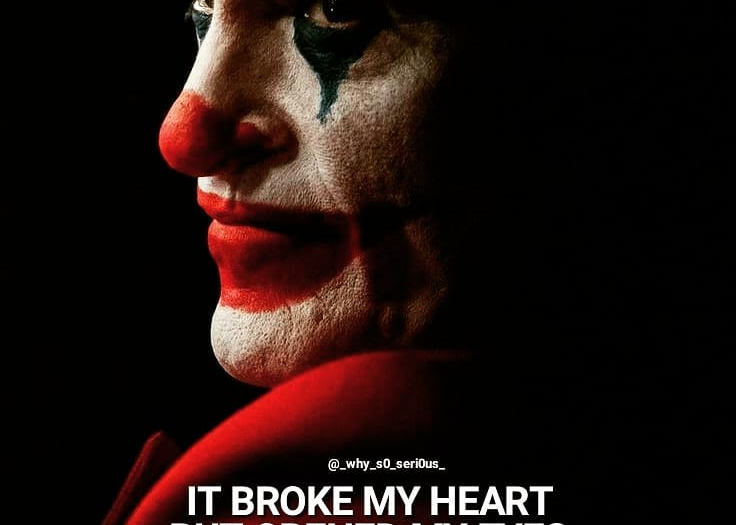 I'll never forget standing there like a big fool

Simply because I got one tiny (and quite frankly, irrelevant) equation wrong in Chapter 2 of my final year project;

I wonder what he'll say now when he realizes I make 3x his salary from a single sales letter that ....

Didn't take me more than 3-hours to write.

3x more money than those wicked lecturers who said you'll never make it in life.

Whatever name you give it.

If you master this skill...

You should never again have to worry about money.

And if you implement what you learn in the real world,

You'll be making more money than your University lecturers.

The average Copywriter makes well over . . .

I'm not sure how many lecturers make that much Every Month

Or do all that irrelevant stuff like get a Masters degree, a PhD OR any of those overpriced certifications that will never make you rich.

Read them over and over....

These books contain some of the greatest lines of money-making wisdom ever penned....

Read them one at a time.

If you speed-read, you'll probably finish all 5 in less than 1-month.

Do what the authors tell you.

What did you just say?

You say you've not been implementing some of the nuggets I've been sharing with YOU in the past weeks?

And what in the world were you thinking?

Listen, you can read all the books in the world but if you don't lift a finger,

The guy who reads one book a year and implements ruthlessly will make 10x more money than the avid reader who reads 52 books a year but....

So while I advise you to read these books.... (The Boron Letters, The Robert Collier Letter book, Scientific advertising, Breakthrough advertising. . . and Ca$hvertising ...)

Understand that you'll only make money when you implement

That's kinda how it works in the real word.

Do I even need to spell this out to YOU?

P.S: When you're ready to get shit done and make a lot of money for yourself

Get Some help here

If you're one of those hopeless lunatics on my list who replied my email yesterday with a savage response...

You don't deserve to have sex ever again.

Your fate has just been sealed.

But if you replied with the exact gist of what was going on....

Then you my friend, are the indaboski of my heart

And nobody can change that.

Not even The Lion himself.