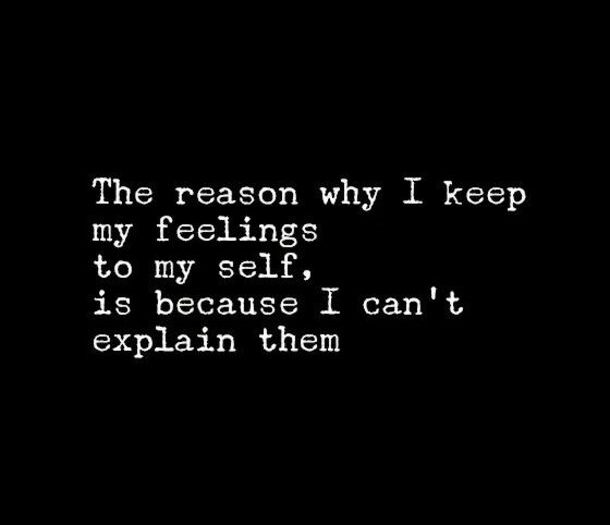 And as with everything I write,

There's a Copywriting lesson buried between the lines:

Looking at it from a man's perspective,

It's easy to call Tina Polovina a whore who deserves to rot in hell.

What he saw shattered him emotionally.

His darling wife was sleeping with another man in their home.

Iličić decided to sit out of Atalanta's UEFA Champions League Quarter-Final game against PSG.. (if you watch football, you know this was Nerazzurri's most important game of the season)

And of course, the media being the media..... have been pushing...

Laughable rumours that Iličić (Atalanta's most valuable player at the moment) is considering retirement...

But that's beside the point, Here's what I really think about all of this:

My only problem with men who refer to Iličić's wife  as a whore and a slut is....

When a man cheats on his woman,

"At least you're still his wife"

"But she was away for months, what would he have done?"

Why not say the same when a woman cheats?

Why not cut her some slack?

Why not tell the man to forgive her and try to rekindle the relationship for the sake of the Children ? (Iličić and Tina have 2 daughters)

If he wants a divorce, fine,

If he chooses to forgive her and give her a second chance,

It's his call, not anyone elses.

Okay, enough about adultery and the hypocrisy of men

Here's a Copywriting analogy you may find interesting:

It even ties in with the above story...

There's a legend of a woman who complained to a Copywriter and Psychologist that her daughter was considering joining a fraternity and that....

She (the mother) had told her it was never going to happen.

The Copy-Psychologist laughed and asked her a simple question:

"Don't you think you're getting it wrong?"

"That's not possible" she fired back.

And then, he began to explain...

Telling her that she was missing an important piece of the puzzle.

Her daughter was happy to join a group of total strangers because they....

She'd do it in a heartbeat

If her mother wanted her to follow her to church?

The fraternity had connected with the girl on an emotionally stimulating level the mother will probably never understand.

And do you know why people cheat with complete strangers?

It's very often because:

These strangers are able to connect with them on an emotionally stimulating level that ...

Their partners can't even come close to.

Keep this in mind when next you want to sell.

P.S: If you're interested in becoming a well-paid Copywriter...

And you don't know how to get Clients who pay well and pay on time...

I have an unsolicited advise for you.

And start attracting them.

Once you understand how to stimulate Clients emotionally to make them ...

Take money from their pockets and put it in yours...

You should never again have to worry about getting Clients who pay well.

​Learn how to get Clients who pay you at least $1,000 per project... Even if You're Not a World Class Copywriter Like Stefan Georgi