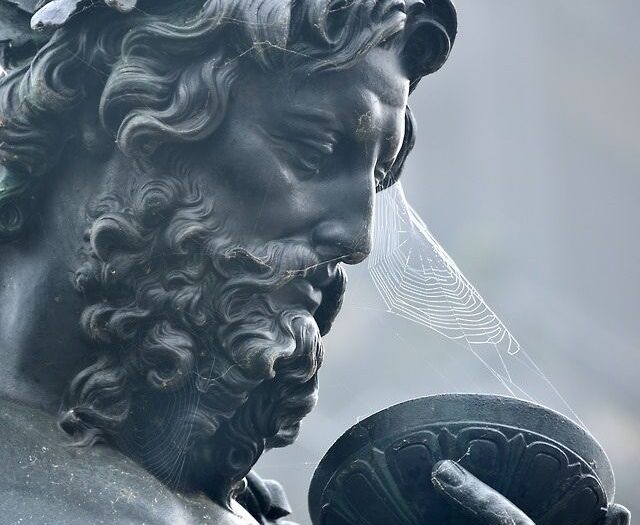 And he had never been paid as much as $1,000 for a writing project

He didn't believe it was possible for a Nigerian Copywriter to be paid that much for a writing project.

NOT ON JUPITER'S COCK!

And who can blame him?

He has never really earned that much in writing fees.

Not because he doesn't want to (who no like better thing?)

But because he doesn't know how to.

As with anything in life,

You can't get your desired results if you don't know what you're doing.

Is God speaking to somebody here this morning?

going from $0 to $1,000s as a freelance Copywriter is not that complicated...

When you know what you're doing...

When you have a kind-hearted soul in your corner who's been there and done that...

That's the case of Joel who wrote me last week on Twitter saying:

Hi Andy, I've been having small wins since putting myself out there after taking your FCI course. I wrote my first sales letter in the B2B niche for $80... Wrote a 2-page press release in the Men's Health niche for $166. Then today, I landed a $1k sales letter gig promoting a weight loss program. I can't thank you enough Andy. Joel.

But Joel is not alone:

There's Dammy (always smiling like a corrupt politician who just cheated on his wife),

Who sent me a DM very early on Sunday morning to say:

"Hi Andy, I just wanted to ask you about which payment method you think is best for receiving up to $1500 to $3000. I'm about to close a deal of $3000 + retainer. (My biggest win so far) Actually, the client reached out to me. We had a brief call and he asked me to send him a proposal. So I did. And yesterday, he told me he's ready to get started immediately So, we have a call scheduled for today"

Hundreds of freelance Copywriters now getting paid well to do what they love...

While Pastor Dan and his congregagtion of naysayers were saying:

"NOT ON JUPITER'S COCK!"

These believers were busy implementing what they learned from me.

Of course, I can't take credit for their progress.

I only shared the little I know with them (20%)

And they implemented the hell out of it (80%)

They control their time.

They're not stuck on a job they hate.

They have a lifestyle most people can only dream of.

And you can have it too.

So if you're serious about becoming a well-paid Copywriter,

And you're ready to commit a few hours a week implementing what I show you:

How Regular People are Making $1,000s in Writing Fees.... and How you can Join Them, Even if You have never been Paid to Write Before...

But if you believe Pastor Dan

And you don't think you can earn Big writing fees

I bid you all the best in your endeavors.