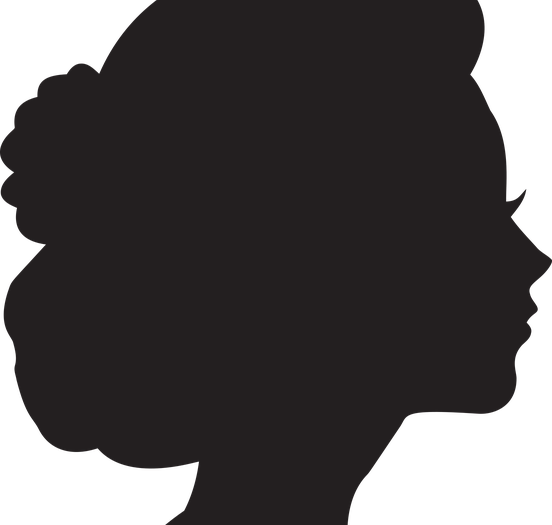 You remember what I told you yesterday morning?

At the end of my email, I said something to the effect of....

"Some women are funny, I'll give you gist tomorrow (or later this evening, if I'm led) If I'm not led, the gist will have to come tomorrow"

And for some stupid reason,

Please keep this in mind before we start today's amebo

It's something I've said once in my email

And I'm now reproducing it in an expanded version:

"Boundaries. I encourage you to set and enforce them. Even with your spouse, partner, lover or whoever the hell it is you're fornicating with right now"

Yesterday evening (while I was waiting for the spirit to lead me) I saw my friend's sister's WhatsApp status update,

And she said something along the lines of...

The joke writes itself.

I don't know about you

But there's no way in hell I'll always be kind to you if you repeatedly disrespect me and take my kindness for granted....

And this brings me to the gist of the day...

Yesterday morning as I was writing my email

I had a flashback to what happened to Mike, one of my good friends in DELSU (Delta State University) back then...

There was this girl, Nora (Fiiiiiiiiiine babe!)

They were dating and he spoiled her silly with money (nothin wrong with that, a man must be allowed to spoil his woman as lavishly as he wants)

The next day, she called again crying

"I withdrew the money and put it in my purse and when I got to the bank, I couldn't find it again, I'm so sorry I don't know what to do. You've been so kind and I don't want to seem like a bother. I'll understand if there's nothing you can do to help at this point"

The part where she shrewdly said:

That there, was the killer punch (subtle guilt-tripping)

Mike loved her (and she made him feel she loved him too... )

10-months or so down the line,

After she had graduated from UNIVERSITY,

Obviously, a better deal for her

At the time, he was the best deal amongst the lot because for a student,

He had a lot of money to throw around and all she had to do was string along....

Anyway, after Nora got married...

She quickly got pregnant (for her husband)

Women can be funny.

You don't have friends?

You can't set up a SKYPE with your darling husband?

You can't do a Video call with him?

Marriage is a business transaction.

There was nothing he didn't do for her

And I could swear they were going to get married.

Or so I thought.

After NYSC, while he struggled to get a job

Madam got married to some dude working with Elf Petroleum.

Obviously, a better business deal/transaction than hanging with some Computer programmer still trying to find his feet >

I saw her recently in front of ATWOOL while I was walking back from Domino's Pizza to Ronald's Office in Lekki.... (it's like a 3-minute walk)

I don't know if she saw me but I couldn't care less,

Anyway, I hope you're getting my point?

It's a business transaction

Financial security and full responsibility for me and my family's welfare for as long as I'm married to you,

In exchange for Companionship and sex.

Nothing wrong with that,

You gotta look out for yourself first.

And does this mean men are saints??

Are you kidding me?

P.S: In case you're cracking your brain to understand the numbers in my subject line