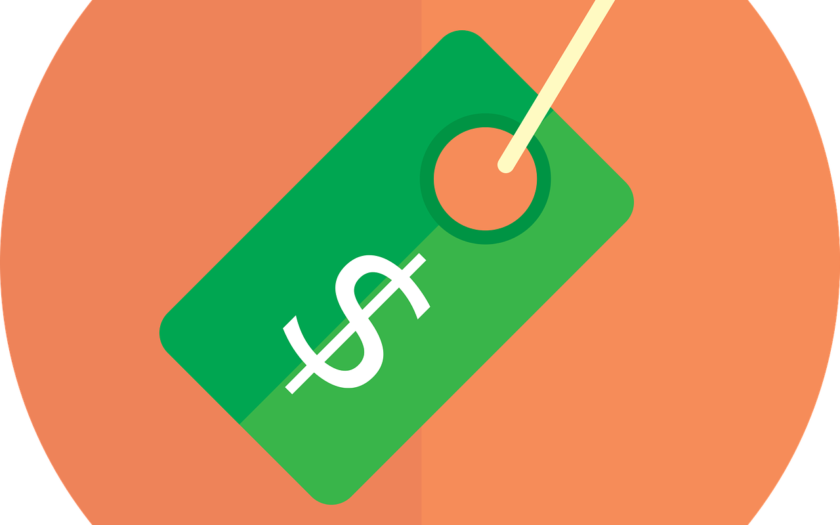 I know someone who charges less

These six words are responsible for why many bloody good freelancers are underpaid and overworked....

Listen... once a Client begins to say stuff like...

"I know someone who charges less"

"I'm in talks with other freelancers right now... and they'd be happy to work with me for less than what you're asking me to pay"

"Why am I paying you so much?"

What they're trying to achieve is a bargain.

In most cases, they have already decided in their head they want to work with you

Look at the potential of the gig in question

Then decide if it's worth giving them a bargain

Sometimes, depending on the back-end potential and secondary benefits of the gig

But you really want to establish a working relationship with this Client (because now you see the potential...)

So you tell them they can pay $2500 for a monthly retainer.

And if you play your cards right...

Not every Client deserves a bargain

Because that kinda attitude screams class and premium value.

And premium value doesn't come cheap or with discounts

Understand exactly what it is you're bringing to the table

How that helps your client get what they want

Being conscious of this helps you close more deals

That is, assuming you know how to create leverage with existing clients

P.S: you know client money is not the only way to monetise your skills yea?

And all 7 of them can be automated to run simultaneously

Once you understand this concept of automated cash-flow systems

You can easily triple your earnings every month

You have like 2 cashflow systems bringing in extra N500k each

This is similar to what Tamilore Adewuyi does

He's using one skill to create mad cash-flow for himself

And he works really hard and smart...

And that's why his numbers are so sick

I know because his primary mentor is my close friend

Anyway, I've explained how this works in section 6 of my new Copywriting training

First, I show you how to make a consistent seven figure income with your writing skills

Then, I show you how to create or leverage cash-flow systems and assets that multiply your monthly earnings... while you focus on your primary source of income

You can finish section 6 in less than 15-minutes

If you don't have access to the program yet