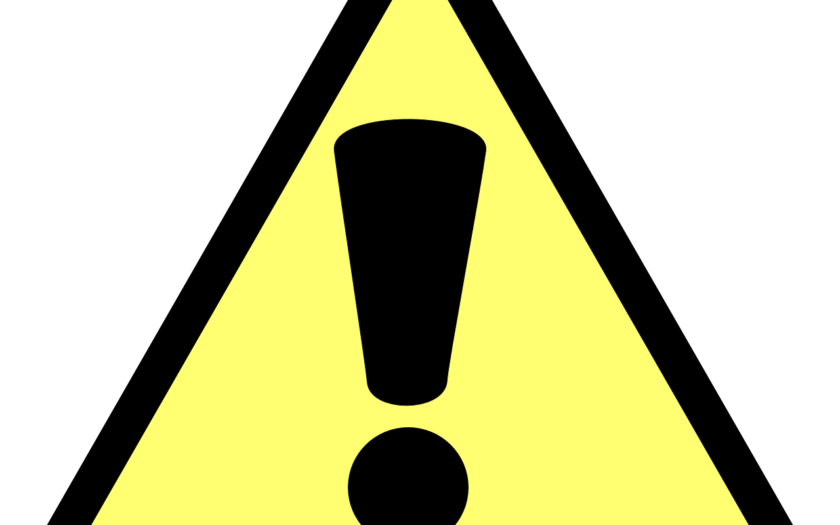 I made a mistake and as much as I would love to turn back the hands of time and "unwrite it"...

My brain keeps telling me:

"You can't unwrite your mistake, you goofed, admit it and move on... Or just use it to teach something in today's email"

Solid advice and I'm heeding it

So while it's true you can't "unwrite" an email that's already been read by several thousands of folks who look forward to reading your stuff everyday at 10:00am...

It's possible to at least... make something good out of this situation

Turn lemon to lemonade, that sort of thing

And on that basis...

Let's see if there's something I can teach you here:

First, I'll show you my mistake...

Then, I'll show you how I would have corrected it (if I had the opportunity)

So on February the 3rd, I sent you an email with subject line:

Once you've seen the mistake

I'll then show you how I would have corrected it

Now, how does a debut album become an instant hit in an overcrowded, and very competitive market, with over 10 million copies sold ?

Not all the facts are in

But let's hear some of the original gist from the horse's mouth:

I had been in studio for about six months listening and recording material, but I hadn't really heard a hit yet. When I started working with Max Martin in Sweden, he played the demo for 'Baby One More Time' for me, and I knew from the start it [was one] of those songs you want to hear again and again. It just felt really right. I went into the studio and did my own thing with it, trying to give it a little more attitude than the demo. In 10 days, I never even saw Sweden. We were so busy.

Now, frankly speaking (This is me Transitioning into my pitch...)

You and I may never release a hit single

Talk more of a blockbuster album that sells over 10Million copies

And that's nothing to be ashamed of!

But if your goals include:

Then I'm happy to help you get there

This is the main goal of my private coaching program

The whole point of using the Britney Spears analogy was to show my reader the importance of....

1. having the right teacher/coach/guide in your corner...

2. knowing on a gut level that this person is just the kind of coach you need to achieve your desired goal(s)...

How I would have fixed it:

Now, instead of just transitioning headlong into my pitch

I should have said something to the effect of:

You and I may never release a hit single

Talk more of a blockbuster album that sells over 10Million copies

And that's nothing to be ashamed of!

But if your goals include:

Then I'm happy to welcome you into my private coaching program.

You may think there's not much of a difference

The transition is smoother

And the uncomfortable truth is:

That seemingly insignificant slack in transition could be the very thing that makes your reader feel like:

"I don't get... how's this related to the main theme of your message?"

And once that feeling kicks in...

You're looking at a lost sale.

The lesson may seem ridiculously simple

But before you publish your ad, email, Social media content or sales page...

...you'd do well to look out for (and fix) areas in your message where your reader nay feel lost.

I think this email has served it's purpose

I must now return to the underworld.

P.S: If you'd like to be part of my Copywriting class this February,

And you're not lazy beyond all hope

Feel free to join us here.