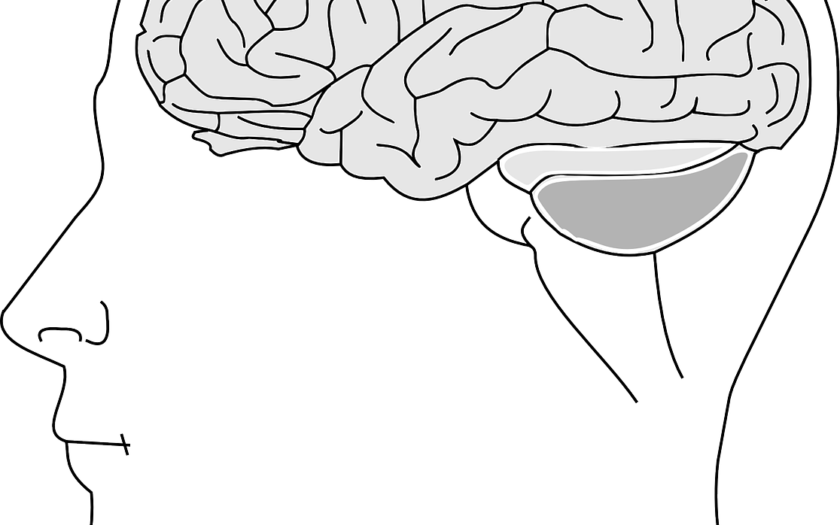 I'm not sure what new scam the Federal Government is about to unveil on Nigerians this weekend...

Someone with a functioning brain has said something worth writing about on a Thursday Morning:

Now, don't take offence to this...

But depending on how retentive your memory is...

When it comes to writing copy...

And because I serve a deity that neither sleeps nor slumbers

A question in a private FB group I belong... further proves the point I was trying to make in that Tweet:

Here's the Question (from Martin M. /with a functioning brain):

"Why do Marketers Often remove Controls from Videos [VSLs, Webinars] ? What's the Advantage??"

And here's what I think:

You can't forward it

You can't rewind it

Plus... if you reload it, it starts all over from the beginning

And worse.. you don't even know how long this video is

Look, I don't know who you've been listening to...

But this sort of thing... disabling controls in a video....

Makes your prospect feel like she's being cajoled and forced to watch your stupid video...

You're literally telling her:

"Aunty! weda you like it or not.... You must watch this video from start to finish"

And don't even think about whipping up that silly line saying:

"Well, she's not my target prospect, if she was, she'd watch the video even if I disabled the controls"

That's not how it works

You can actually lose quality prospects by being silly

You're going to end up losing a large chunk of qualified prospects who would have ended up buying from you.. ...if you didn't make it impossible for them to watch your video ..."how they want to watch it"

For God's sake put yourself in your customer's shoes

Would you want to be forced to watch a video without having the power of fast forward or rewind at your own discretion?

What if I don't find some parts of the video interesting?

So I have to sit thru your bullshit for as long as how many "minutes or hours" I don't even know??

And you think I'll be happy to buy whatever nonsense you have to sell me at the end of your rubbish video?

And a lot of dummies are copying this shit

You see a VSL/Webinar with disabled controls..

You think it's cool and NEXT thing you're copying it

Without even knowing if it's converting...

Picture your prospect and ask:

"Will doing this make her excited to buy my stuff?"

Any marketer with a functioning brain will tell you:

As far as VSLS/Webinars go...

The most important thing is the scripting of the video

Focus more on making that script as hypnotic as possible

Because once you can keep your viewer anticipating and breathing hard with excitement from the get-go...

You won't need to disable controls

And here's something else for the strong-headed ones:

Whether you insist on disabling the controls or not

It's her device and she can close the damn tab

And if you still don't get it at this point...

Then you need deliverance

P.S: so I got another question last week from a student on Video scripts:

"How much can I charge for a VSL script?"

If you're just getting started...

You raise your fees on the go.

Anyway the point is:

Clients pay quite a lot of money for VSLs (because when done right, the conversion from video promos is maaaaad!)

And if you choose to specialise in VSLs alone (Like my girl Rachel is doing right now...)

Especially in these niches:

The trick is to narrow your focus or just do a lot of studying and consistent practising too ...

It's one of the things I teach in section III of my Copywriting course:

You can get it here: