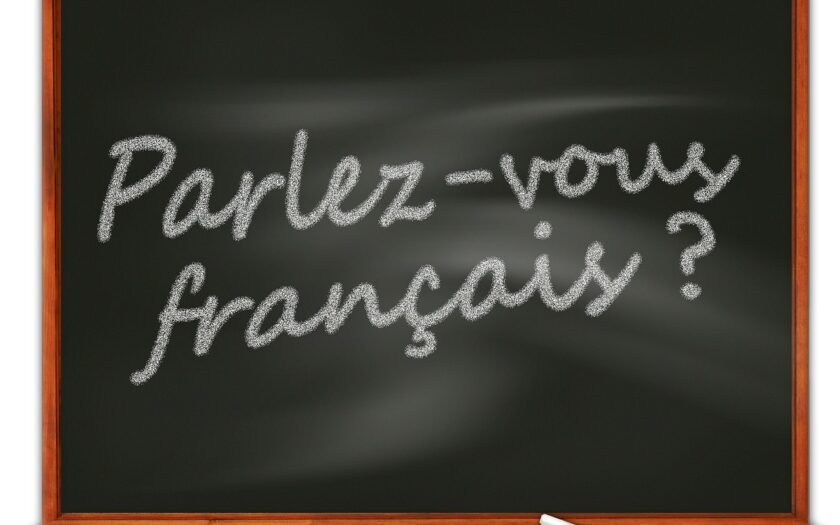 On zha 13th of Fevruary, I fut out zha following zweet:

"You know the scam was ingenious... ...when the victims are defending the scam... even after being scammed.

...First thing the con artist does is put u in a *fantasy trance whr u adopt the scam as ur own idea.

And as such, will believe, act on & defend it with all u've got

11 days later, I released another hit-single:

"If you can spend 5 yrs pursuing a degree that will never fetch you a N1Million/ month salary..

You can spend 1-year learning a high-income skill or building an online business that can legit make u N50M or more per year...

But go off... Tell me how you still need to do ur Masters"

Heck, I was referring to any and everyone who ....

Now, of course, as expected...

The last Tweet struck a lot of nerves.... (Truth is always bitter..)

"RUBBISH!!! YOU CAN'T SAY THAT ABOUT HAVING A MASTERS DEGREE!!!!"

"UNA DON COME AGAIN! HOW MANY PEOPLE ARE MAKING N50MILLION A YEAR ONLINE WITH THEIR SKILLS AND ONLINE BUSINESS?"

At the current exchange rate:

N50Million is the equivalent of $111,000 (please confirm, my math can be horrible sometimes)

There's a question Funmilayo (my student) asked me once:

"Andy, why don't you ever talk about your monthly earnings and personal income?" Liiiiiiiike..... you hardly ever show numbers and stuff like that... yet, you've built a solid reputation and following...."

It's just not in my nature to do stuff like that.

"Is your monthly earning up to N4Million?"

Of course, my reality is NOT your reality

And you can't understand:

How you've worked so hard for more than 20years of your life and still don't earn over N1M a month...

Practically working nothing more than 6hours a day.

Doing something they actually enjoy.

With a lot of time to spare... see loved ones and occasionally

Flirt with women so simultaneously hot and smart...

It doesn't seem fair that God is not sending some your way.

So your first reaction when you see what's possible for others,

...is ENVY and ANGER and DENIAL

And that those who don't do well in school will be poor forever (remember how back in school everyone would mock those who failed tests and exams? and swear they'd never amount to anything in life?")

NO!!!! If there's anyone who deserves to be making this much money

And living a soft life...

Sure, you gotta make yourself feel better

And build expensive schools ... with wickedly greedy tuition fees that 90% of their church members can't afford.

And these believers defend these guys no matter what.

Nobody forced us to pay Tithe and Offering

It is our choice, we've not been fooled

You know the scam was ingenious... ...when the victims are defending the scam... even after being scammed.

Except you're in it for purely academic reasons...

Like you want to become a lecturer or pursue something in the academic field...

You'd be silly to think having an MSC will somehow solve your money problems...

And even if you wanted it for academic reasons

Having a Masters degree or even a PhD won't put a lot of money in your pocket....

IT WON'T put you in a position where you're not beholden to one source of income .....

Or an entity or an employer...

How much do Nigerian Doctors and Professors in Nigeria (who have spent over 30-years in the field) earn every month?

How many of them have salaries over N1M a month?

Compare that to the number of people making a fortune online

And if you don't have eye problem...

You'll see the gap is very much like what we have between...

"ERMMMM.... BUT I WANT A MASTERS JUST FOR THE FULFILMENT.... I HAVE PASSION FOR TEACHING..."

But for the sake of your loved ones.. (and your sanity / if you have any left)

Have a second income plan.

Take it seriously and put in the work

You won't regret it.

The reason a LOT of people would rather go for a Masters (to increase their chances of getting a job / a better job/  or a promotion)... than learn a skill or start a business???

My Friend Abdul-Qawiyyy said it best:

...Unlike high-income skills or businesses where even though you're doing crazy numbers.... nothing is certain"

There you have it

One group is scared of taking risks

And they don't want to venture out of their comfort zones

These are the Crazy ones

Crazy and rich or Scared and entitled??

90% of human beings don't want to be crazy

But the Choice is yours

Do what gives you peace of mind

3 of my students recently got new Clients

And they all sent messages to tell me about it.

I'm very happy for them

They don't need a First Class or Masters Degree to be earning that much from home or wherever they damn well please.