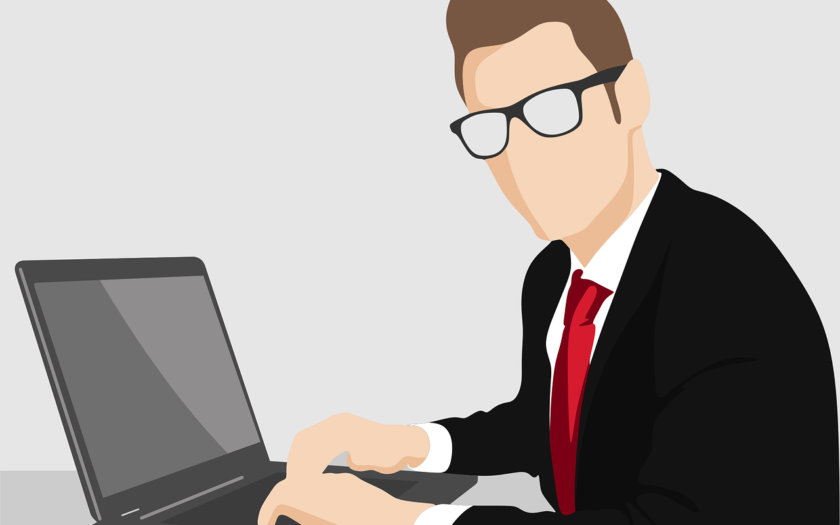 Once upon a time in a certain town in Persia,

There was a poor woodcutter named Ali Baba.

Every day, he would chop firewood in the hills,

Load it onto his donkey

And bring it back into town to sell.

One afternoon Ali Baba was hard at work felling a tree on a new hill, when he heard a large number of horses approaching at full gallop.

They seemed to be coming straight towards him...

Hurriedly he shinned up a tall tree to see what it was.

Surrounded by a cloud of dust was a troop of sturdy men. Their faces were burned black by the sun, their eyes glittered like bright copper coins, and they each had a beard shaped like a falcon swooping on its prey.

Certainly they were no ordinary travelers.

"They must be a band of desert marauders!"

Ali Baba tried to hide himself amongst the leaves and fretted that his donkey would bray. At the foot of his hill the riders all dismounted, slung very heavy-looking sacks over their shoulders, and walked up to an immense rock.

The one in front, who seemed to be their leader, glared fiercely over them all. Then he turned to face the rock, drew himself up and yelled in a loud, gruff voice:

And what do you suppose happened?

Right in front of him the sheer face of the rock began to smoothly and silently divide into two until there was an opening a person could pass through.

Into this the robbers disappeared one by one, but soon they re-emerged empty-handed. They'd left their loot inside!

Once again the leader turned and gravely commanded:

As if waiting for the sound, the rock entrance began to close up until no sign of it remained."I wonder if I've been dreaming? ... or perhaps it was all a mirage?" Ali Baba sat there for a long while gathering his wits.

Then, making sure that the robbers had all ridden away, he climbed gingerly down from his tree and round to the rock. In a timid, quavering voice he called:

These were indeed magical words.

Effortlessly the rock reopened and Ali Baba saw inside a large cavern with a high vaulted roof. Chests of all sizes crammed with gold coins were piled high, intricately worked gold and silver ornaments littered the floor, and the sparkle of many jewels seemed to light up the darkness.

Even if you've already read this story before

I think you should read it again...

Ali baba and the forty thieves is a short, fascinating read

Lots of life and business lessons to learn

But reading it again this morning...

The one thing that stands out for me is:

He didn't have to create his own magical words

All he had to do, was model what was working already

And the same applies to marketing and business

But word of caution:

When I say what's "already working"

I don't mean copy what everyone else is doing

Or what everyone else is teaching

Or what everyone else says is working

What everyone is doing is not what's working

And what everyone is saying "is the perfect strategy" is just a lot of theory and paper talk...

Score cheap points and be seen to be intelligent — even when deep down, you've not even tested this stuff yourself to see if it works

These are those with skin in the game always putting their money where their mouth is...

The majority are just giving arm-chair advice to another majority who're copying things blindly — without questioning anything.

What you should do is pay attention to folks who are ACTUALLY getting results....

And consistently doing the work,

Then try to ask:

How do I model what they're doing so it fits my own hustle?

You can do this by stalking them

Or by paying to learn from them

And if something they teach doesn't make sense

Not nod in agreement as though you understand

Or go ahead and do as you're told even though — deep down in your heart, you know it makes no fucking sense to you

And after all said and done

The only way you really know something works is either...

When you try it and see results for yourself

When someone demonstrates that it works

P.S: Interested in getting paid to write during your spare time?Start here:
Become a well-paid Copywriter, work with foreign clients on monthly retainers — with the guidance and support of industry experts — helping you every step of the way