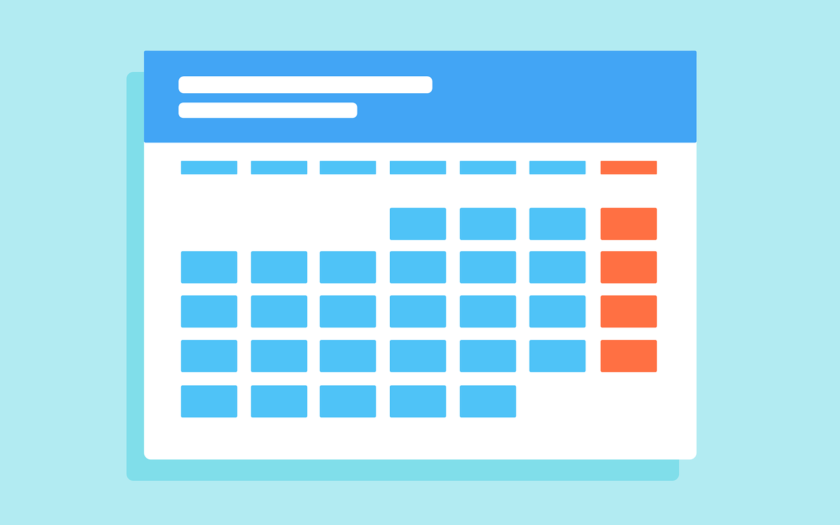 Mostly from people I've never seen or met before

But there's a particular kind of message that always amuses me

Complaining about how it's been over 2 weeks since they started practising Copywriting:

And they've still not gotten a paying client

Now, before I say anything else...

Let me just say that — from personal experience

But then you don't yet have anything to show for it

And it's like everyone's ridiculing you that if this your copywriting thing was so lucrative...

Why are you not making any money yet?

I get that part

Because it happened to me — a lot!

What happened to perserverance?

And what happened to just acknowledging that the beginning is always the hardest?

And that if you persist and remain consistent...

The results will come eventually?

And you know how long it took me to land my first Copywriting client?

I could have given up on the 8th month

But Copywriting was the path I wanted to take.

I knew things were going to be rough for a while...

I also had unwavering belief that things were going to work out eventually...

As long as I could just persist and keep trying

That was my thought-process when things weren't working

I was ridiculed a lot

Belittled and looked upon as the scum of the earth

Written off more than a dozen times

And it hurt really bad,

Often making me feel like I had nothing to offer

And that I had no place in Copywriting...

But I swallowed it all,

Believing it was all part of the process

99% of these folks now come to me for help

Do I help them?

But that's not the point

And keep reaching out to those who are already getting results

Probably sooner than you expect

But that's only as long as you're patient

And keep putting in the work.

P.S: If you're just getting into Copywriting