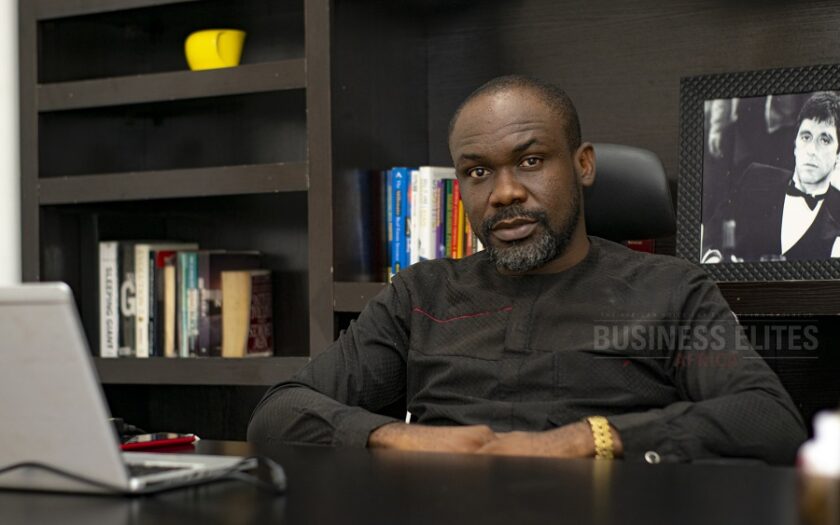 You're probably hearing it for the first time but:

It was a serious death scare.

And at the time,

Only the few of us in his circle allowed to visit him (or speak with him on phone) had a clear idea what was going on.

I'll come to the point of this email shortly but first...

And if you look at his reply objectively

You'll likely conclude that his point is valid

Sultan doesn’t drink or smoke, he exercises, twice I have been backstage with him and offered him energy drinks because I know he doesn’t drink alcohol, both times he chose water. This pot of beans of a life.

See, I used my illness last year to know. you can do everything right and still fall ill.

THE REPLY TO RONALD'S REPLY:

So, I should continue eating bread. Thank you

LOL, I quickly took a screenshot of the reply and sent it to Ron

And we both laughed about it — but that's not the point here.

I just wanted to use this to set the stage for the lesson:

You see, when Ron got back after his recovery

Every now and then when we were brainstorming in the studio

He'd pause mid-way — and randomly say something to the effect of:

"Guys... I know y'all already put in the effort to live very healthy lives ——— but please :

Sure, what happened to me was a shock because:

I neither drink, nor smoke, nor eat unhealthy junk;

But it happened nonetheless...

And thank God I survived

But no matter what happens — it helps to always put your health first.

Always be going for routine checks,

Always try to stay alert as far as your health and body are concerned...

Take breaks if you have to....

Work will always be here.

But a sudden breakdown does more harm than good

I 'm tempted to start explaining what the lesson is

But something tells me you've figured it out already

And on that basis

That will be all for now

P.S: The lesson here (if you caught it) kinda ties in with something Ron told me back in 2019.... (my first few months under his wings)

"There's something about humans making a futile attempt to do the needful when it's already too late... (something they had plenty of time to do much earlier but simply waved it off as unnecessary... "

In my next email, I share yet another lesson I learned from Ronald

That email will be marked "Ronald Nzimora (Part 6)"