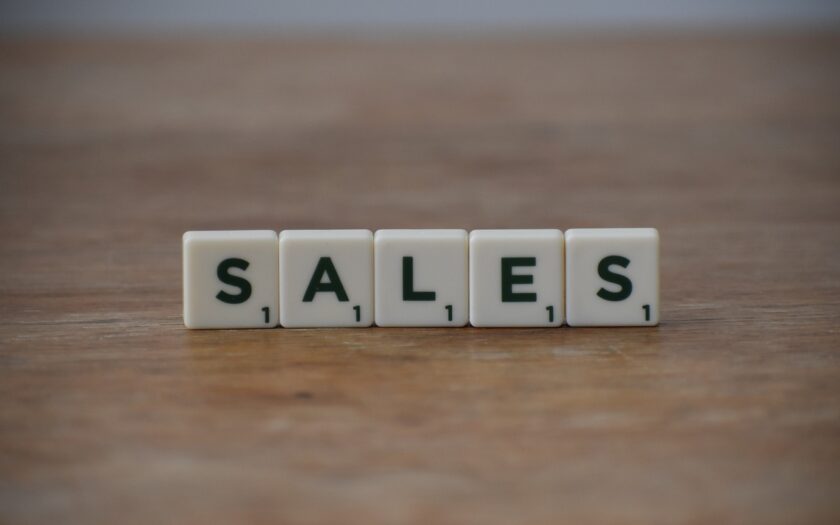 I don't remember the exact day

But if my memory serves me right,

And what happened was:

I was with my mentor Ronald in his office

It was the sales letter for his new book:

IWTYB (I will Teach you business)

+Concepts for scaling on Cold Traffic,

+What came after the upsell,

+What came after the first upsell...

And a few other things in between.

Finally, we were nearing the (pre)-launch date

And all that was left really, was...

Cut out the fluff

To ensure the message was simple, and straight to the point,

Sitting across a world class Copywriter who — along with his partner — was generating over =N35=Billion in sales every year for his Billionaire clients... (and a healthy portion of that loot for his agency too...)

And as he made to scan through the copy,

I paid close attention to the movement of his eyes (waiting to "defend myself" if he dared try to make me change anything I had spent hours working on — Lol, that time I was still emotionally attached to my copy)

Then right there in the headline (we had not even started)

He looks up and says:

He highlights the headline...

Tells me to let him know what I think...

And while I was trying to form my opinion

He starts telling me a story about something he wrote in his early Copywriting years...

Even though his writing is now more "laid back" — with less fire...

He's actually making 10x more money from his present day copy versus back then...

Then he brings it home:

"People only believe something when it passes through their BULLSHIT METRE! — And at the end of the day, it doesn't really matter what we believe to be true, what really matters — when it comes to getting the sale— is...

WILL your Customers BELIEVE IT?"

"WILL they believe it is possible for them?"

And even more importantly...

"Will they believe deeply enough  — that although, it's possible for them — what you're offering them can really help them achieve the kind of result/milestone they seek (right now in their own little world?)"

Notice how Ron's not teaching me how to write?

He's teaching me how to "THINK"

He never bothered (and till date, still never bothers — yep, still learning and will always keep learning from him) ... telling me anything about "the writing part"

Because he knows once you "improve your thinking"

It reflects in your writing.

And that's exactly how it happened with me.

Many people are "stressing so much about the writing part"

They forget it's all in the head.

Because the money is not in the writing

It's in the thought-process behind the writing.

The difference between a marketing campaign that does $3,000 in one week,

...is the thought-process behind the messaging

That is, the thought-process b/h the Copy.

Something worth giving some thought

As you plan your next move.

I'll share another lesson I learned from my mentor Ronald

That email will be entitled "Ronald Nzimora (Part 4)"