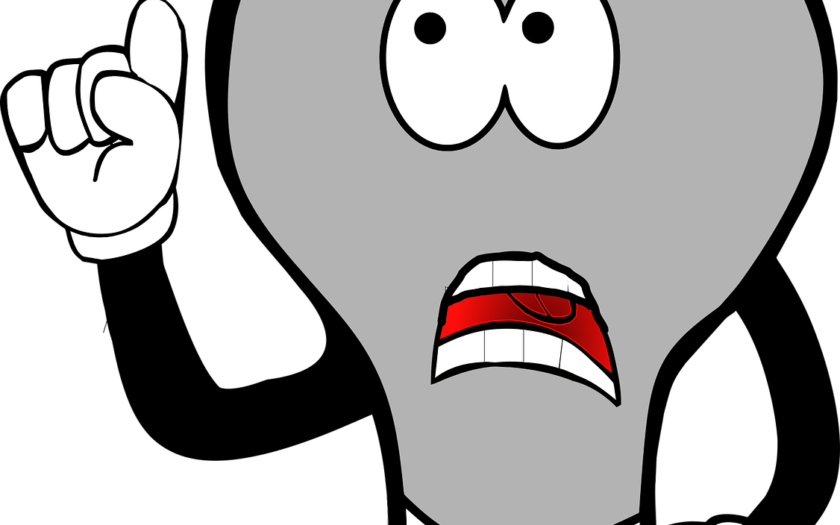 I can't say this is the perfect solution

But it's worked for me several times

And if you're willing to try it

The chances are pretty good you'll see some imporvement

You may very well put procrastination under control permanently, or at best.... reduce it to the barest minimum.

To help you understand how this works... let me take you back in time to June 2020

That was over 1 year ago right?

And believe it or not

That was when I got the idea for the FCI Platinum (Which I only released on the first of this month... August 2021)

Well...  I just couldn't bring myself to do the work (record over 20 videos over self-recorded zoom sessions)

But the idea was good... and every day that passed... I thought I was doing myself (and many others now in the program) .. a great disservice by not recording those videos

So after around 10-months of proscrastinating

A "lock-down" position where I just couldn't back out.

And the way I did it was:

I wrote a "rough sketch" sales letter for the pre-launch in early July... Then put a deadline (launch date: August 1st)

Less than 30-days to get the work done

And I'm not sure if you saw that sales letter

But by then, the trick had worked.

And the psychology behind it for me was pretty simple:

Once people start paying... you can't back out.

And that's how it happened

And you know what?

At some point, I was recording 2 videos per day (because it dawned on me that I could actually do more than 1 video a day since some of the videos were taking me 20-30minutes to record)

And because of this...

I actually finished recording the videos for all the sections

before the deadline —— with the exception of one section... which I decided to turn into an ongoing 4-part series

The thing is most times you don't even realize there's not a lot of work involved (and as such... no need to procrastinate) ... Or that it's something you're more than capable of doing

For example, if you're a freelancer...

You can use "reasonably shorter" deadlines so you can get yourself to do the work and turn in your copy early enough...

Understand: This doesn't mean you just rush thru the whole thing and end up delivering subpar work — in the name of getting it done on time...

It simply means your level of focus and concentration is extremely high... the stakes are high ... and you're putting in all the necessary work to make sure you deliver high-quality work to your client

Another thing you can do is simply empty your savings account

Or make down-payment for something (like a commitment that has a deadline or something)...

Just so you have a strong enough "gun to the head" reason to "do the other stuff" you've been procrastinating for months or weeks or days...

Especially ... in many cases... stuff you know can actually fetch you far more money than you're currently making.... but you just can't seem to get it done.

Last friday I told my mentees we were going to have our first video call on Saturday... (and we did... if I hadn't told them.. I probably would have pushed it further for no real reason)

I deliberately told a client I was going to send in something in under 24-hours just so I could get myself to do it and turn it in on time (Update: I turned it in this morning.... meaning I did it in far less time than expected...)

From time to time I resort to doing things like these and the success rate is over 70% (which is better than 50% or nothing at all...)

It doesn't necessarily have to be any of the above

You can just find something you believe will work for you (as a weapon against procrastination...)

Then try it and see if you like results

P.S: If you're interested in making money as a writer, working with amazing clients (the kind who routinely pay anywhere between $1k-$10k/more per project...)

After which the price goes to $500 on all our distribution channels [Should've been $500 from 1st of August, but I deliberately delayed it until month-end, to give a few more people (who are interested) the chance to join for a lesser fee... ]

Anyway, if you're interested... use the URL below to see what you stand to gain when you join us before the deadline: